I remember being a child, probably 9 or 10, and having to stay inside because it was raining. My brother and I were watching HBO, I think, and whatever it was we were watching had just ended. The next movie coming on had a curious title that we couldn’t help but be in intrigued. It was called Princess Mononoke. Much to our surprise, it was an animated film. I didn’t know it at the time, but it was written and directed by the legendary Hayao Miyazakis and Studio Gibli. And since then, it has cemented itself as my favorite animated movie that I have ever seen, period.

Let me start with the summary of Princess Mononoke from IMDB, “While protecting his village from rampaging boar-demon, a confident young warrior, Ashitaka, is stricken by a deadly curse. To save his life, he must journey to the forests of the west. Once there, he’s embroiled in a fierce campaign that humans were waging on the forest. The ambitious Lady Eboshi and her loyal clan use their guns against the gods of the forest and a brave young woman, Princess Mononoke, who was raised by a wolf-god. Ashitaka sees the good in both sides and tries to stem the flood of blood. This is met be animosity by both sides as they each see him as supporting the enemy, which concludes in an epic battle between the spirit of the forest and the humans looking to destroy it.” 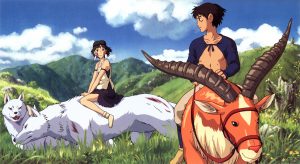 Miyazakis and Ghibli have an ornate ability to captivate your senses and draw you into a world you would otherwise believe existed. They re also known for the movies Nausicaä of the Valley of the Wind, My Neighbor Totoro, Kiki’s Delivery Service,  Spirited Away, Howl’s Moving Castle, and Ponyo. Everything from the wonderfully crafted stories, amazing sounds, and beautiful animation will leave you in a state of ecstasy. And I honestly can’t stress enough how beautiful the movies look. If you don’t believe me, check out the stills of Spirited Away in the gallery below. 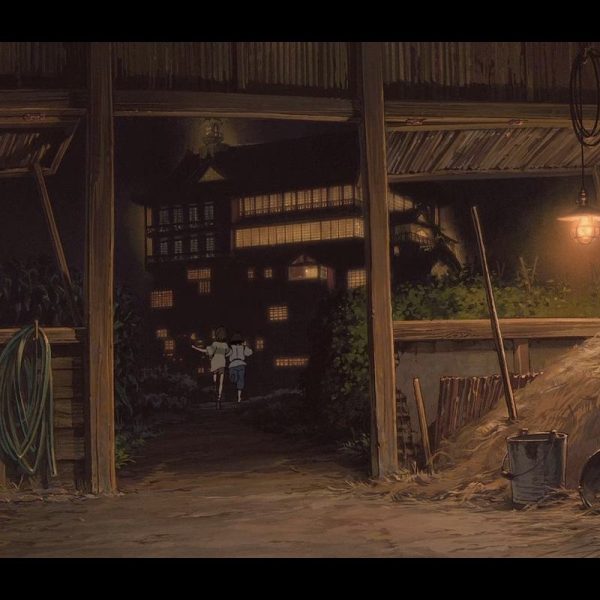 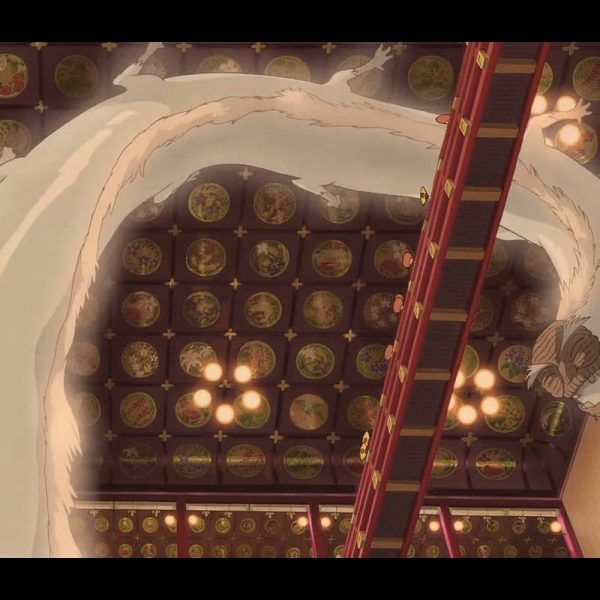 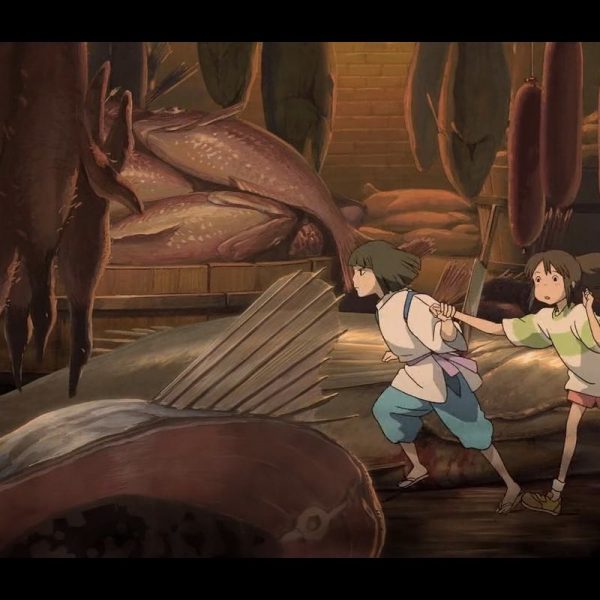 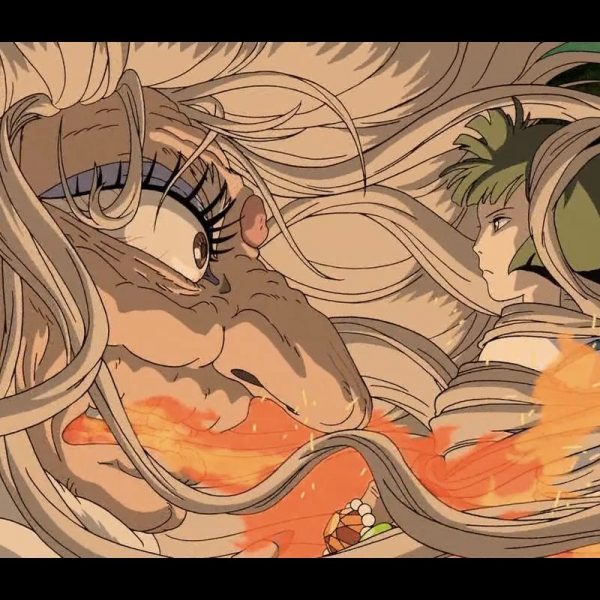 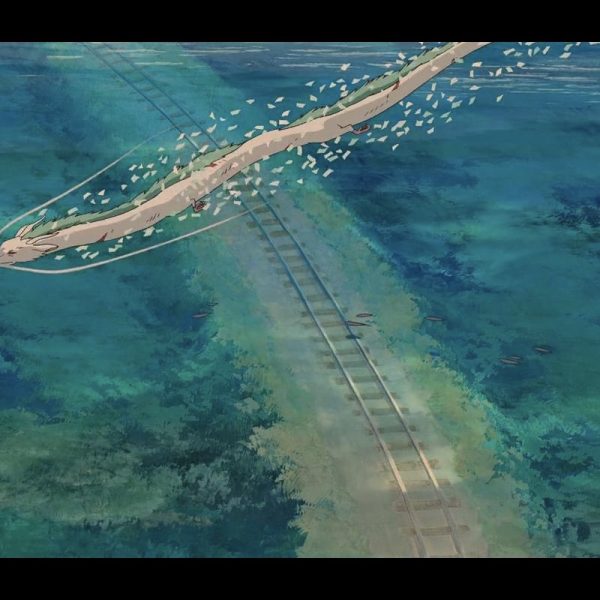 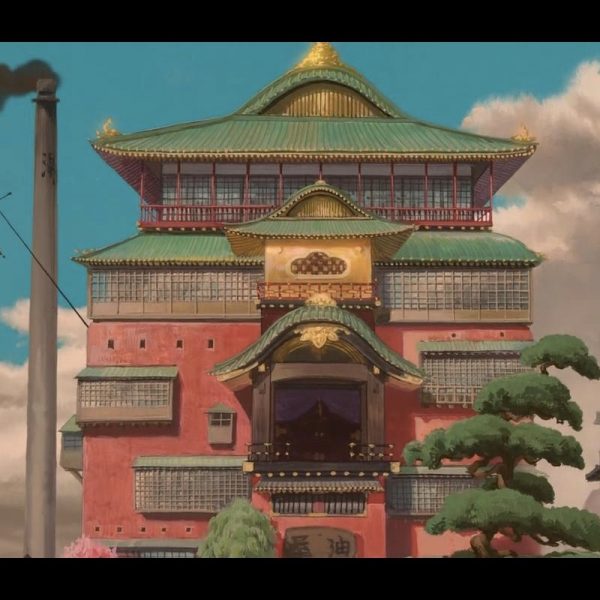 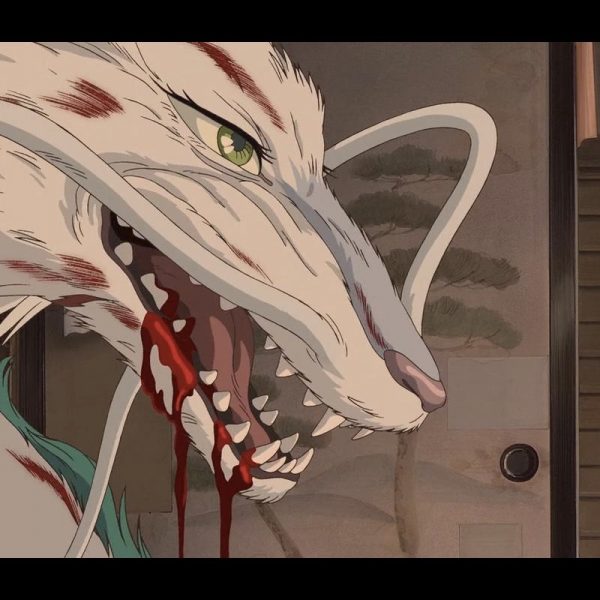 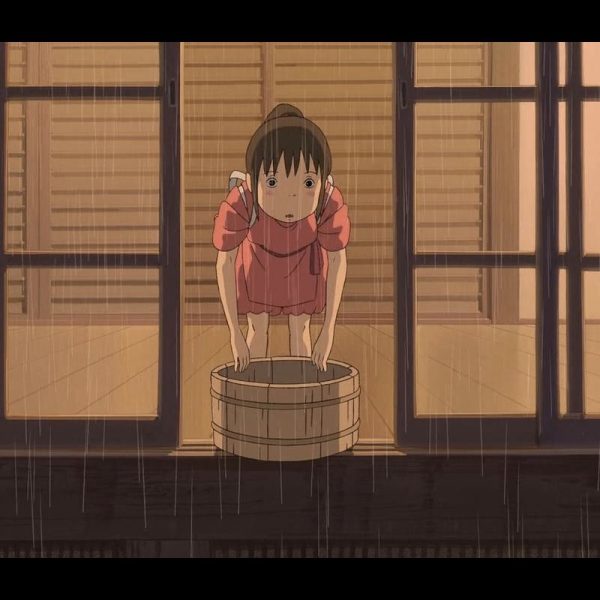 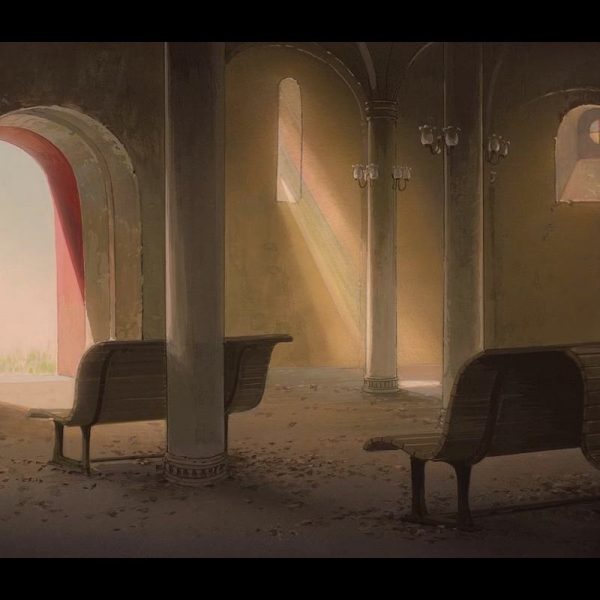 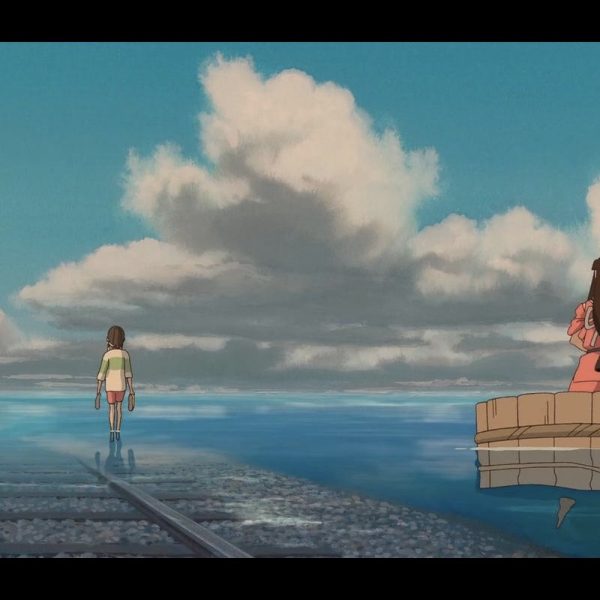 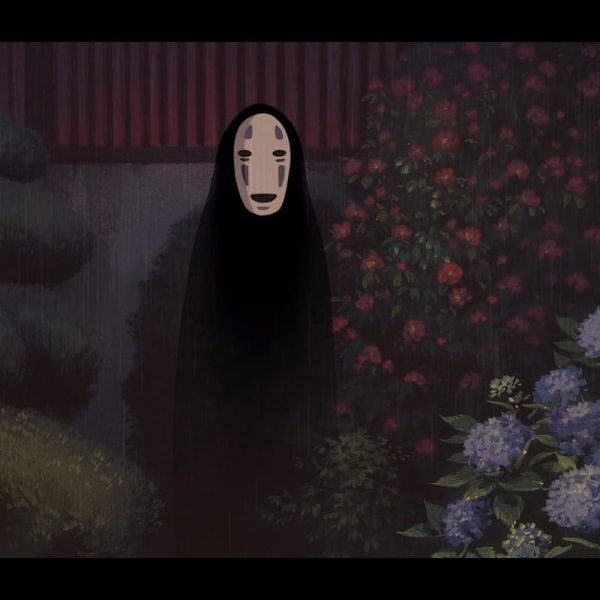 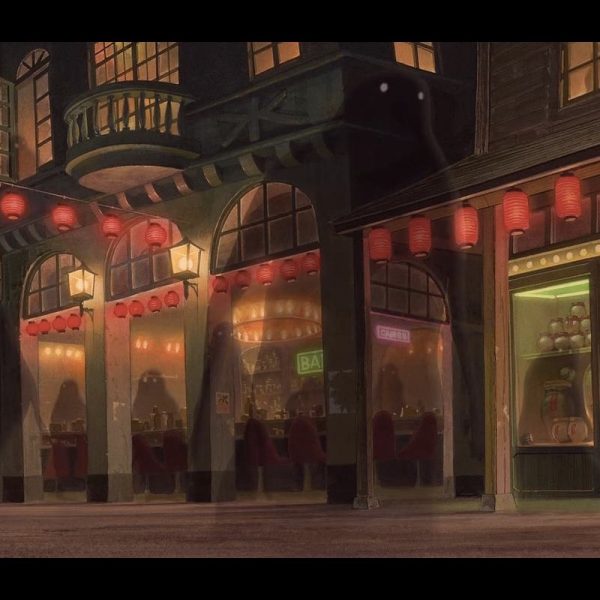 Another very unique aspect that Miyazakis bring to his movies are the themes. Now, I’ve only seen two of his movies, Princess Mononoke and Spritied Away, are the themes that are presented throughout. I’ll start with Princess Mononoke. The very essence of the story is based on the battle between nature and mankind. Iron Town, and Lady Eboshi, represent the greed and necessity to destroy the earth at all cost in order to make a profit. Nature is represented by not only the forest, but by the gods and demons that seek to protect it. Ashitaka and San (Princess Mononoke) represent the eternal conflict of good and evil; both are good, but both have done bad things. It amazes me that, even though I was about 10, I was still able to pickup on the subtlety of these ideas and have applied them to many experiences since.

Then there’s Spirited Away, which is considered by many to be the pinnacle of animation across the globe. It was even the first animated film to win an American Academy Award, as well as Best Film for Japan’s Academy Awards; of all films released that year. It’s also the highest rated animated film IMDB’s Top 250 list. More importantly, it’s the highest grossing film ever to be released in Japan. Here is a short description from IMDB, “During her family’s move to the suburbs, a sullen 10-year-old girl wanders into a world ruled by gods, witches, and monsters, and where humans are changed into beasts”. 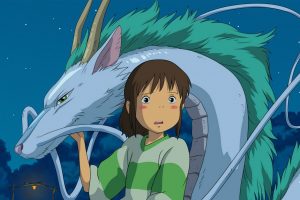 Spirited Away is a coming of age story; similar, to say, Alice in Wonderland. Chihiro, the ten year old girl, is met with the complications of leaving her former identity behind and making a transition into adulthood. Her parents are turned into beasts, and in order to save them, she must leave behind everything she knew, including her name, and fight the corruption of the spirits that fill the bathhouse; which serves as the main setting. To do so, she teams up with Haku, a river spirit/dragon, to take down Yubaba, the evil witch running the bathhouse. After leaving everything about her childhood behind, she transitions into adulthood and ultimately comes out on top. It’s a very unique take on life and personal development. There are, again, themes on pollution in the likes of the river spirits and how it affects them. 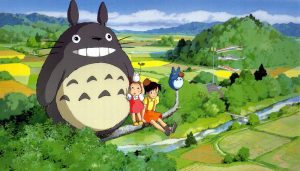 Well, to end, I most definitely plan on watching the rest of Miyazakis’ work, and will be updating this post when I do. I would like to say, if you are ever in the need of something to watch and want to be transported to another world, immersed in the most emotional of ways, give a Hayao Miyazakis movie a try. You won’t regret it. The English versions are dubbed by Disney and feature many well known actors; Christian Bale, Liam Neeson, Matt Damon, Kristen Bell, Ann Hathaway to name a few.